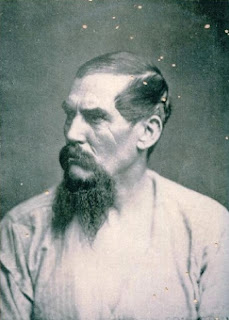 Born in 1821, Burton's childhood was restless. He and his brother and sister were dragged all over Europe by a father who wouldn't settle and a long-suffering mother who couldn't contain her husband's wanderlust. It instilled in Burton great independence but also a sense of not belonging anywhere. For him, British society was an alien thing, filled with artifice and suppressions. Unable to fit in, he forged his own unique and perilous course through life, until, one day, he was summoned to the Prime Minister's office.

"The palace has taken an interest in you. It has been mooted that, with you rather unusual range of skills and—shall we say forceful?—personality, you can do the Empire a unique service; something no other man can offer. That is why this position has been created; specifically for you." — The Prime Minister

NOW BURTON FACES DANGERS GREATER THAN HE COULD HAVE IMAGINED AS HE EMBARKS UPON A SERIES OF TOUGH INVESTIGATIONS IN WHICH GROTESQUE OPPONENTS CAUSE HIM TO DOUBT THE VERY VALIDITY OF THE WORLD HE INHABITS!

and introducing his plucky and rather eccentric assistant: 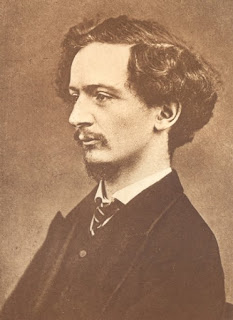 Born in 1837 to a well-to-do family, Swinburne's early ambition to join the Cavalry was thwarted by his father, who wisely concluded that his son's diminutive dimensions were better suited to literary pursuits. With his parents funding him, Swinburne began to publish his poetry and is now enjoying widespread acclaim. This, though, is not enough to satisfy him. Swinburne's physiological inability to feel pain (his brain misinterprets it as pleasure) and his need for sensation and excitement have driven him into a close association with Sir Richard Francis Burton, the King's Agent, to whom he has become an invaluable if somewhat erratic aide.

"That sounds like young Swinburne," Trounce observed.
"Arguing with a cabbie, I'll wager," Burton agreed. "He's convinced that any cab ride, whatever the distance, costs a shilling, and he'll argue until he's blue in the face if the cabbie disagrees!"